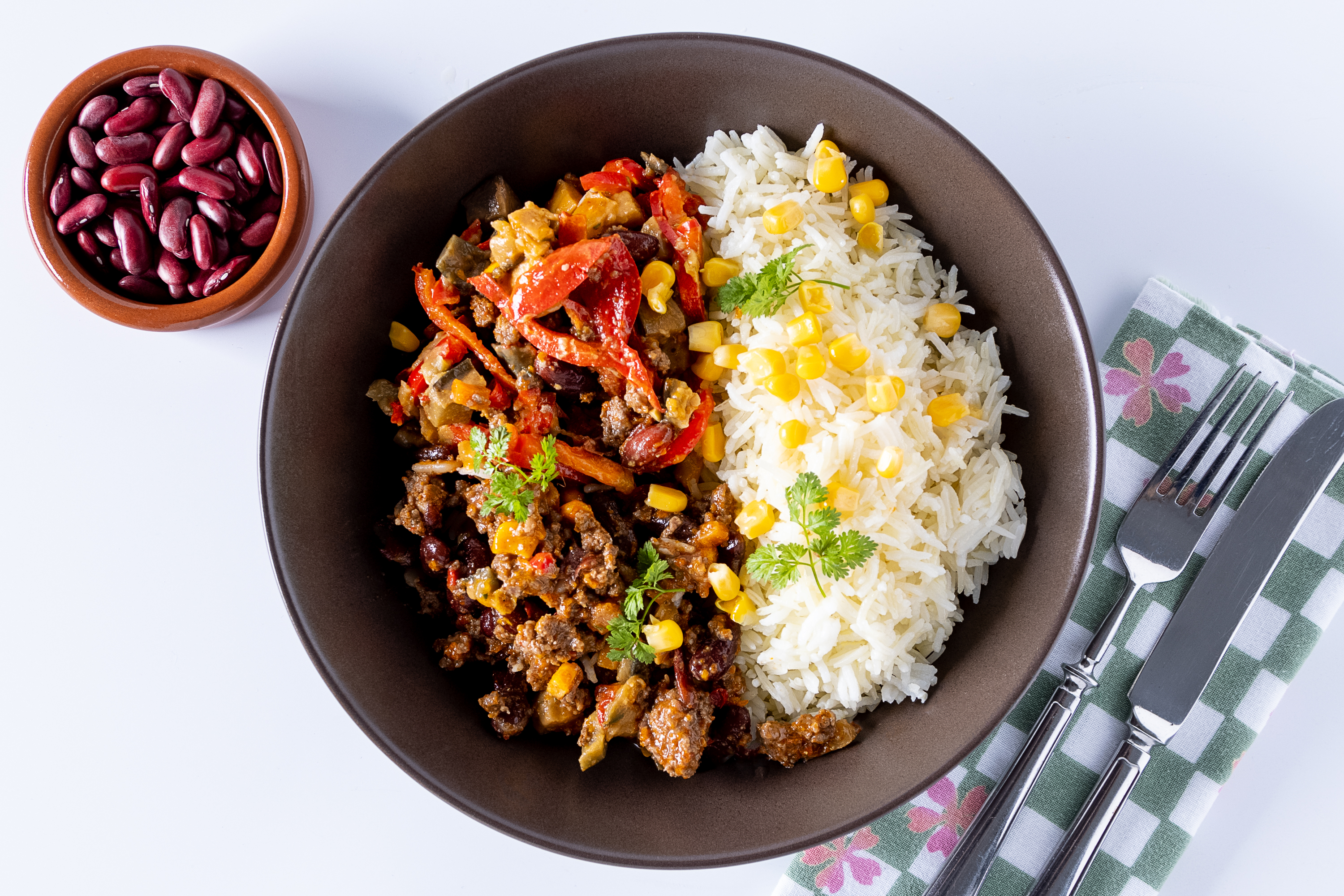 Chilli con carne is the name of a spicy dish made from meat and chilli peppers. A popular Mexican classic...or perhaps a classic from Texas?

The real origin of the chilli con carne is not clear. Today, it’s not attributed to Mexican cuisine but to Tex-Mex cuisine, however there are many stories surrounding the original recipe.

To this day, no one can credibly prove where the dish was first prepared. The US states of Texas and New Mexico as well as Arizona claim that chilli was first made on their territory. However, it’s also possible that chilli is a Mexican dish brought across the border by Mexican immigrants to Texas and New Mexico. What we can say is that the dish is definitely influenced by Mexican cuisine, in which several types of chilli peppers are often combined to pack a powerful taste.

As with many other dishes, there is ongoing dispute about the original origin, the correct ingredients and even the spelling.

How was chili invented?

Some scholars claim chili was invented as a substitute for the dried meat pemmican that was used by native Americans. Pemmican was cooked with various spices into a thick stew before being eaten. Others claim the first chilli con carne was cooked as a cheap mass ration by the US Army for its soldiers. One legend even says that the first recipe for chilli con carne appeared to a nun in a trance.

It is certain that chilli con carne developed as a popular dish in Texas at the beginning of the 20th century. It gained popularity there because huge herds of cattle led to lots of available meat, making chili cheaper to cook. As a result, the area around San Antonio in Texas was and still is the centre of the chilli culture. Even today, chilli con carne is the Texas national dish.

The dish probably developed gradually, so that its first preparation is just a matter of interpretation. Native Americans, Mexican and Cattle Ranchers likely all contributed (although we’re not sure about nuns in trances.)

So who has the right recipe?

The ingredients for an "authentic" chilli con carne are just as controversial as its origins. The only constants in all the recipes are chilli peppers and meat. But even the choice of meat and the way it is chopped divides opinions. Some chilli purists insist on beef, others also use game, bison or even turkey meat, among others. The meat is always either finely diced or minced.

Should chili have beans?

An original Texas chilli consists of nothing but chilli peppers and beef, either finely diced or coarsely ground. Often beef fat is added as a flavour carrier and the dish is seasoned with onions, garlic, oregano and cumin.

How do you cook an authentic chilli con carne?

A good chilli con carne is cooked over a low flame for several hours, which gives it a rich sauce. Many chilli connoisseurs also claim that the chilli only tastes right if it is cooked the day before, then refrigerated overnight and reheated the next day.

Is there also a vegan version?

Absolutely! It may not be the original recipe but we think vegan chili can still be delicious. Our vegan version of the Tex-Mex classic contains slow cooked lentils with peppers, spiced with cumin and a little chilli pepper, served with white rice.

Sure. We serve our keto version of the chilli con carne with konjac rice and it contains only 13g of carbohydrate.

Get dishes from around the world delivered

Check out the Powermeals menu and discover our version of the Tex-Mex classic, in balanced, vegan, or low-carb varieties. 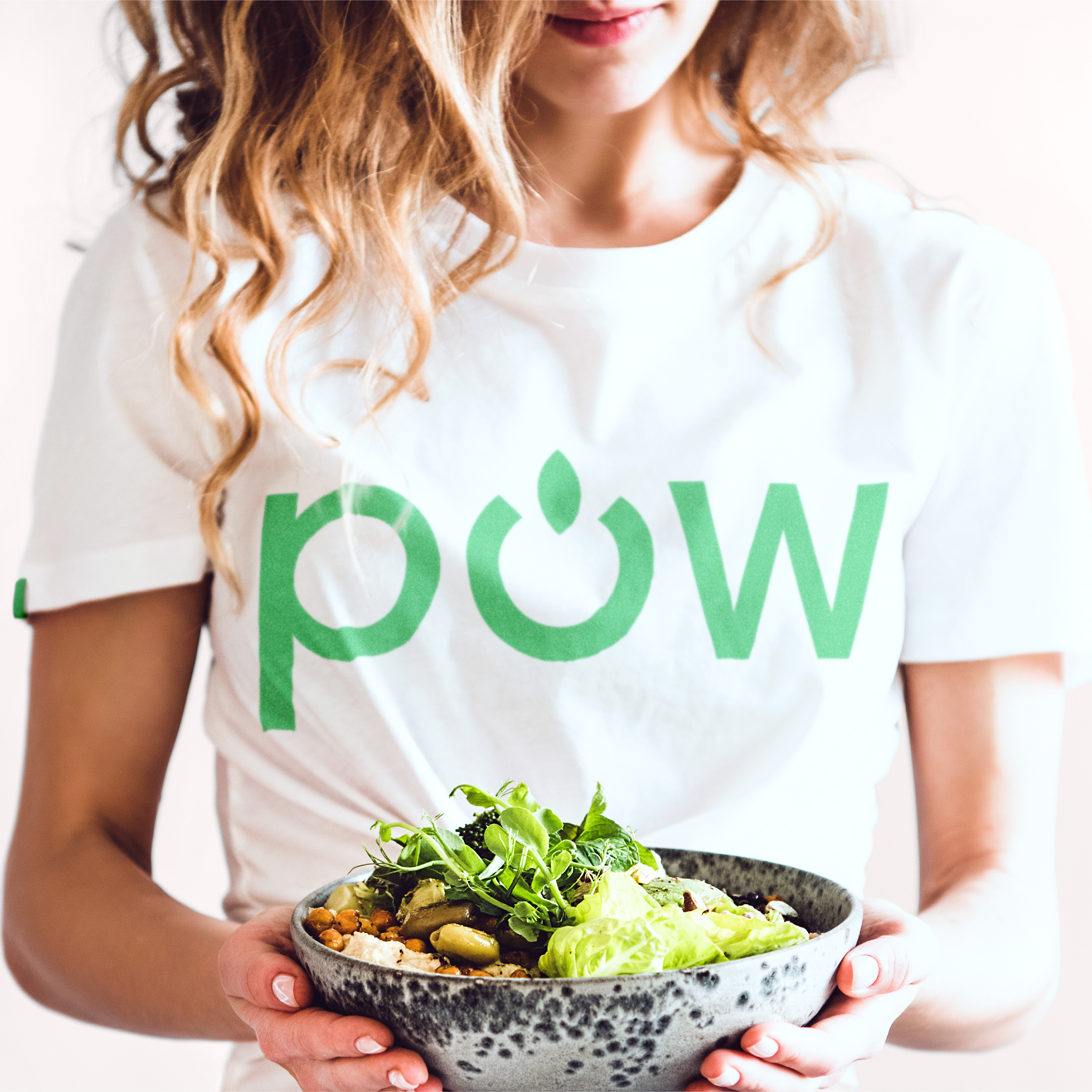 Mid-week recipes: What to cook when you don't feel like cooking

Sometimes making dinner feels like an impossible task, and we all have days when we just can’t be bothered to cook. Here are a few of our ideas for how you can still eat... 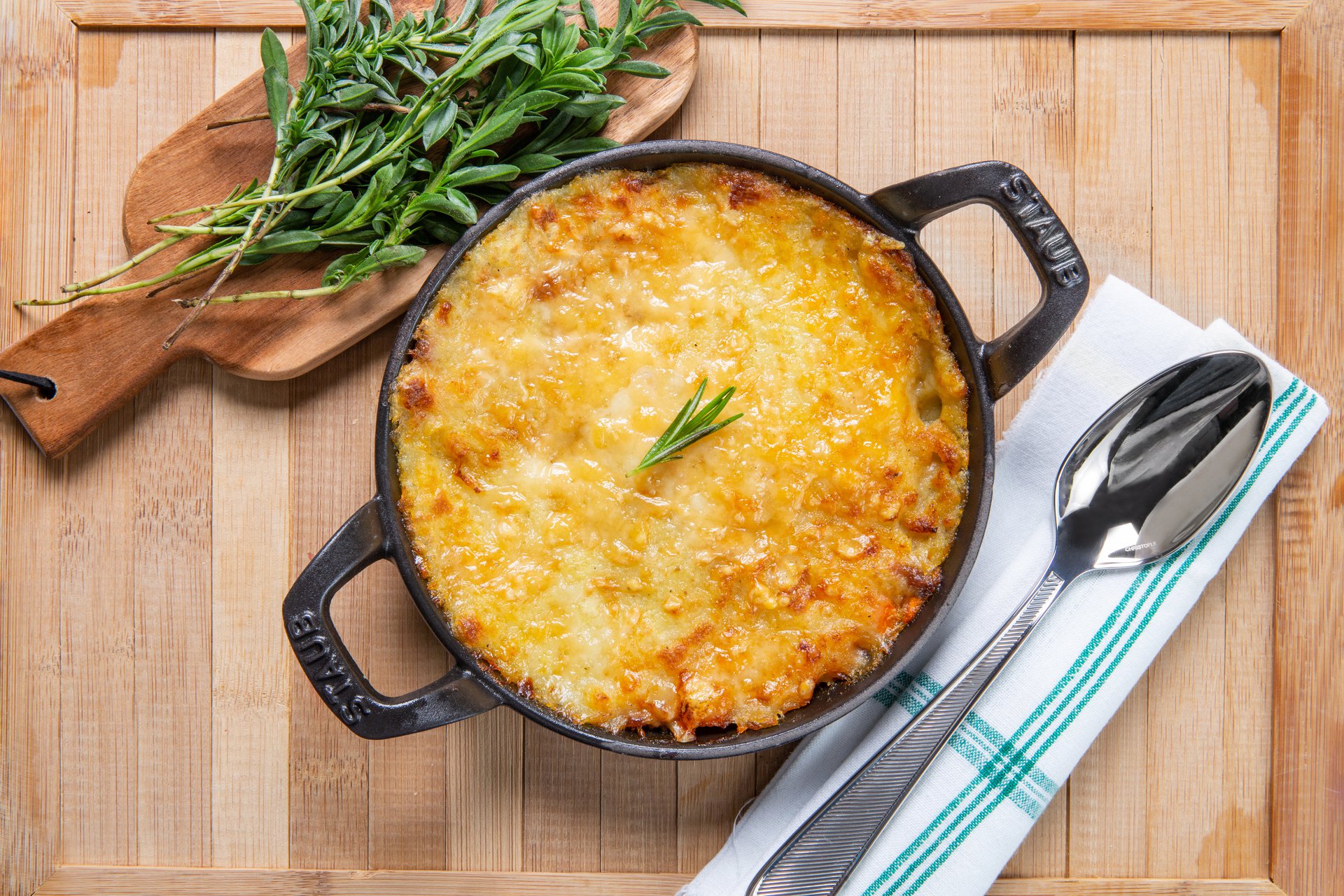 Comfort food: delicious dishes to warm up with this winter.

When we think of comfort food many of us have personal favourites, whether it’s grandma’s apple sauce or dad’s macaroni cheese. One thing is for certain, a taste of...